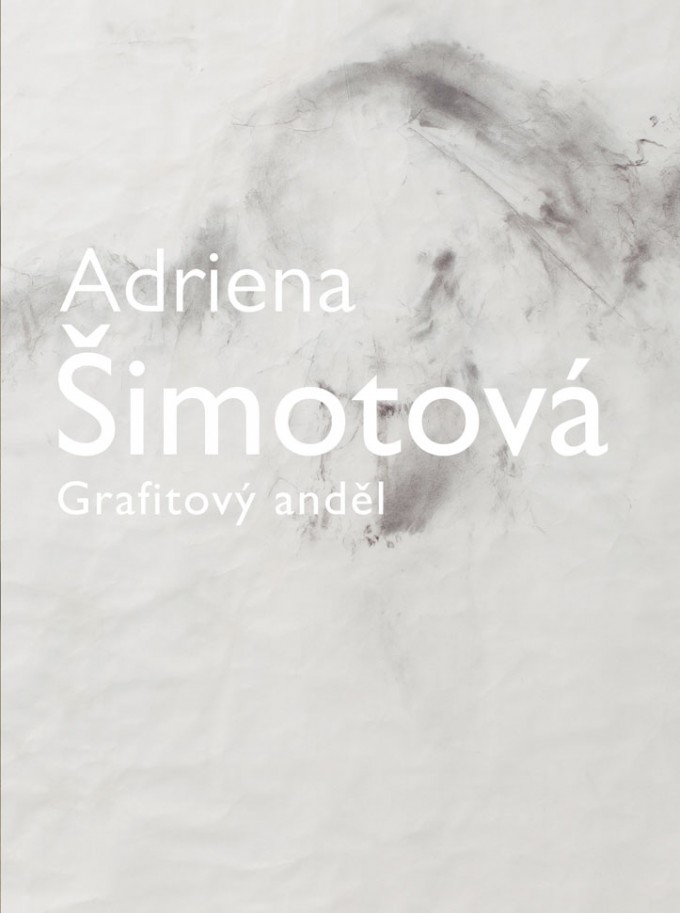 
A small exhibition of the works of Adriena Šimotová, titled A Graphite Angel after one of the paintings that was among the exhibited works, was organized by the Václav Chad Gallery two years after the author’s departure ... We know that Adriena’s passing away did not put an end to our encounters with her; it did not terminate the very live relationship that many of those, for whom her work has always been a source of fundamental experience with the creative essence of human existence and possible forms of its manifestation, had with her and her work. We know that our encounters with Adriena and her work can continue, if we pay attention to it. We would like this exhibition to be a contribution to this. And we would also like to make it happen in her spirit or in accordance with it – as many of us still remember very clearly, even in the last years of her life, her spirit never seemed to grow weaker, developing and maturing in a remarkable way.

Adriena Šimotová was one of the most respected figures in Czech art of the second half of the twentieth century and early twenty-first century.