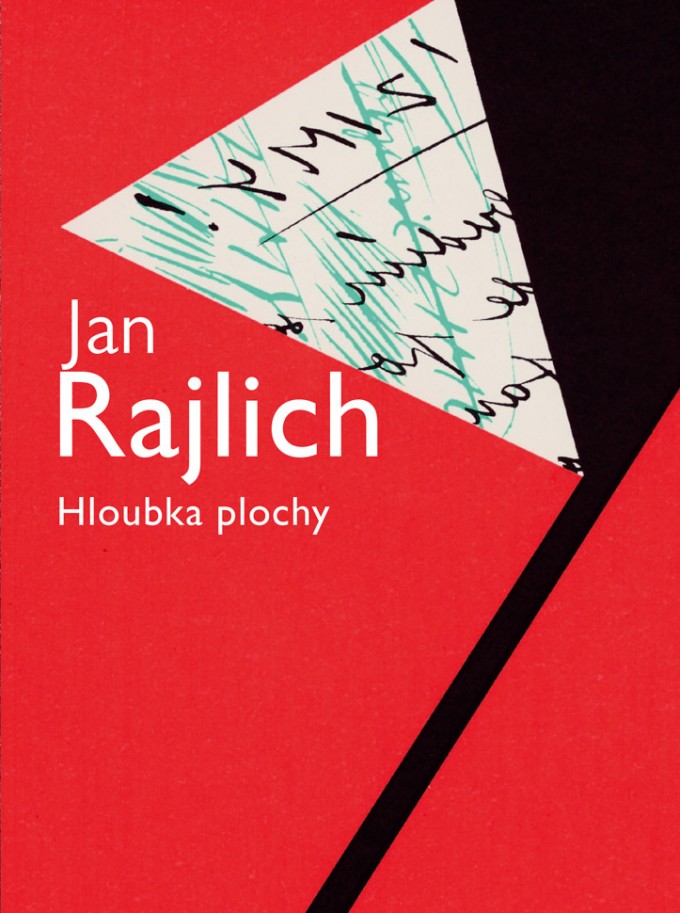 Jan Rajlich Sr., painter, graphic artist, designer, educator and journalist, was born on April 10, 1920 in Dírná near Tábor. His professional life was linked to the Moravian cities of Zlín and Brno. While the former served as a refuge during his early years as an artist and his adolescence, the latter first served for him as a transfer station between home and school and as a terminal station since the 1950s. It was in Brno where he later created a number of important works, which justly defined him into as one of the leading figures in the history of Czech graphic design.