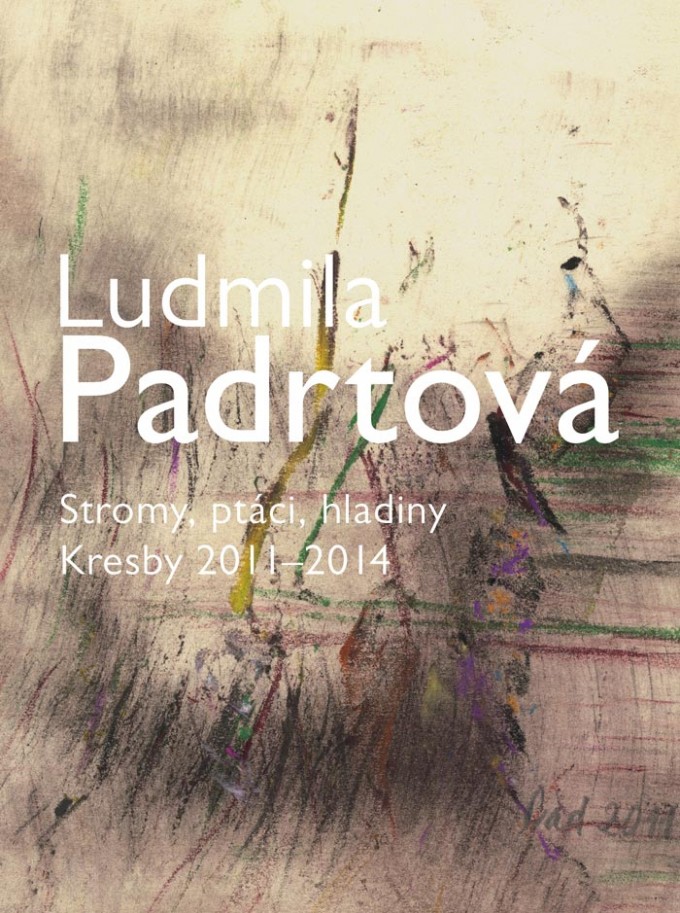 Recent retrospective exhibitions at the Gallery of West Bohemia in Pilsen and at the Olomouc Museum of Art have demonstrated that the quality of the early works of Ludmila Padrtová (b. 1931), discovered only in 1996 by the art historian Jiří Valoch, as well as their period setting are so extraordinary that she is now considered one of the leading figures of Czech post-war lyrical abstraction. Her best works from the years 1956 to 1960, with their sources of inspiration (nature, classical music, poetry) and emphasis on the linking of colours with the painter‘s gesture, evoking movement in free space, made her significantly different from the pursuits of her male companions, headed by the “father of Czech informel“ Vladimír Boudník (1924–1968). The fact that Padrtová did not consider herself being an artist made her enjoy her work even more. At the age of twenty she began to systematically draw mainly natural motifs, especially trees (only a few dry pastels have survived from that time), at twenty-five she boldly entered the field of abstraction, only to end her career as an artist without regret when reaching thirty. She discovered that what she had devoted herself to in advance and without the ambition to become well-known in the world of great art has for others become a “original discovery“ within the framework of an emerging fashionable trend (albeit unofficial) called informel. A trend she refused to be part of...