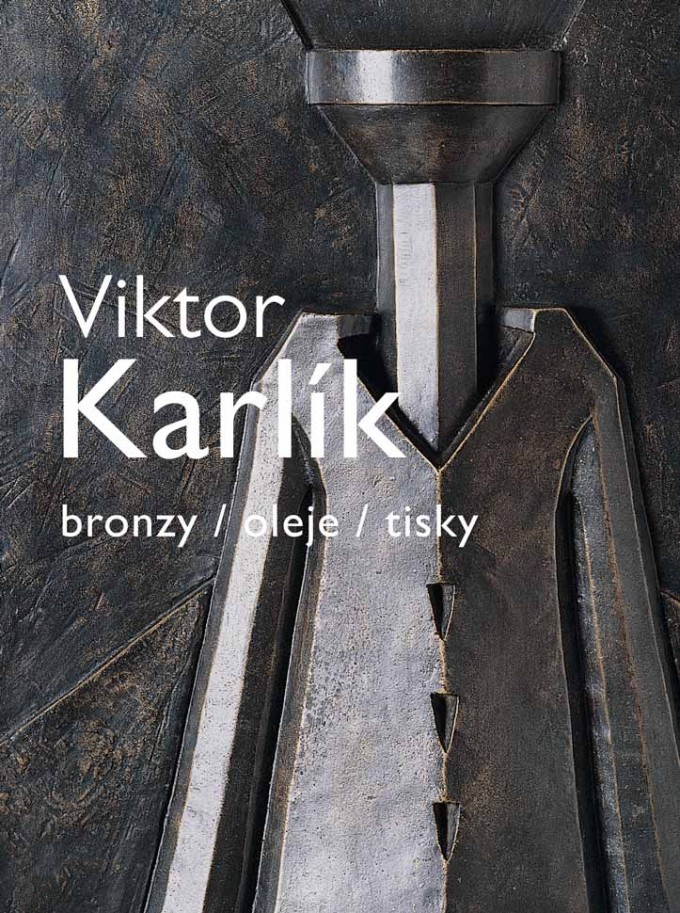 painter, graphic artist, author of sculptures and objects, regarded as the most prominent visual artist of the called second generation of Czech underground. The majority of his works are free art, and much them are related to the Prague quarter of Smíchov.

After graduating from the Secondary School of Graphic Arts he worked at the depository of the Oriental collections of the National Gallery in Prague, also as a restorer, but above all he devoted himself to his own graphic work and was involved in a number of unofficial cultural activities. In 1985, he co-founded the underground magazine Revolver Revue, in 1995 the RR Critical Supplement, and in 1990 he was one of the founders of the Respekt weekly. Apart from being active as a graphic artist, he is still active as a publisher, editor and curator, working on selected projects which focus mainly on unknown, neglected, banned or troublesome personalities and works. He has designed a number of publications, some of which he illustrated (e. g. Dreams…, a poetry book by Zbyněk Hejda, or a selection of poems by J. H. Krchovský, titled One More Spring Then). He has won several awards for his graphic work.