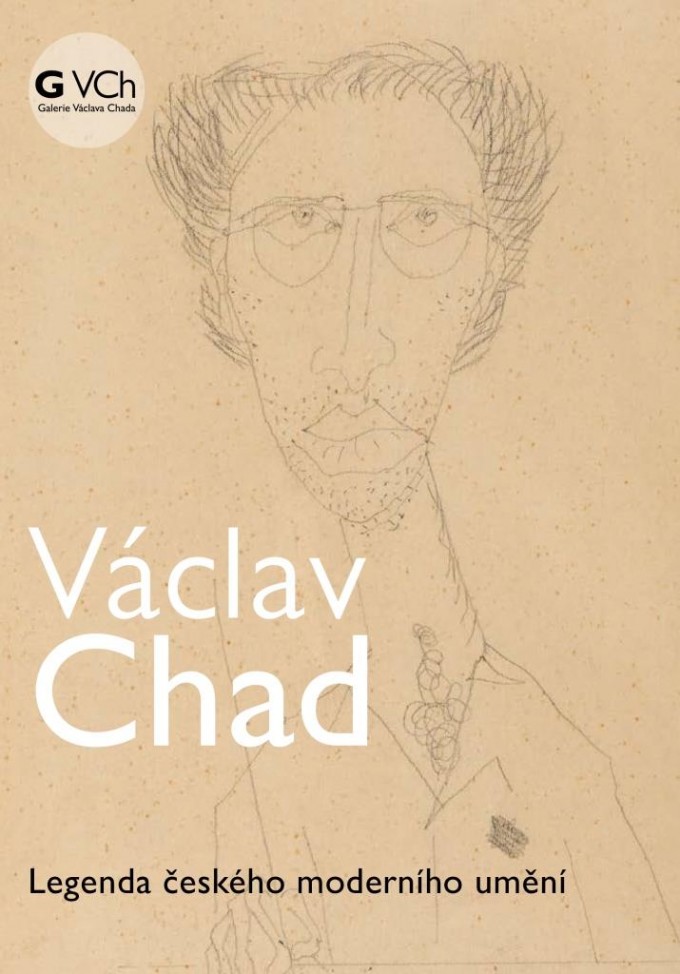 The creative period of Václav Chad (September 8, 1923 Břeclav - February 24, 1945 Zlín) stretches over the span of only five years, but its scope, form and meaning make it one of the major artistic expressions of Czech art in the first half of the 1940s. The crucial year was that of 1939, when the emerging painter was admitted to the newly-founded Zlín School of the Arts, one of the few places where it was possible to study even after the closure of Czech institutions of higher education by the Nazis. After his graduation in 1943 he attended a special school in Zlín and started working at the Baťa Works. However, he did confine himself exclusively to the world of art; on the contrary, he felt the need to actively oppose evil. In 1944, he joined the anti-fascist resistance with a clear awareness of the risk that this decision entailed. In February 1945, a few months before the end of war, while trying to escape arrest, he was shot dead by the Gestapo. He was only 21 years old.
Alena Pomajzlová